Overlight is an action-packed VR game that lets you relive the battles of World War II as a combat plane pilot. Experiencing aerial duels in this form guarantees a unique experience. Thanks to the engaging story mode and the possibility of playing in multiplayer, it is a real classic.

Pilot the legendary fighter aircrafts from WW2. Feel the acceleration and maneuvers as you dive through the sky. Make unpredictable turns, evade enemy fire and surprise them with an unexpected flank attacks.

The newly released Oculus Go version includes a huge expansion to the original game - a single player campaign.  The story will take the players to the uncharted lands of South America to engage in a conflict that can define the final results of World War II. Players will immerse themselves in a unique story-driven VR experience with fully-fledged characters, intense dogfighting action and will let them take part in the most breathtaking missions ever encountered on Mobile VR. 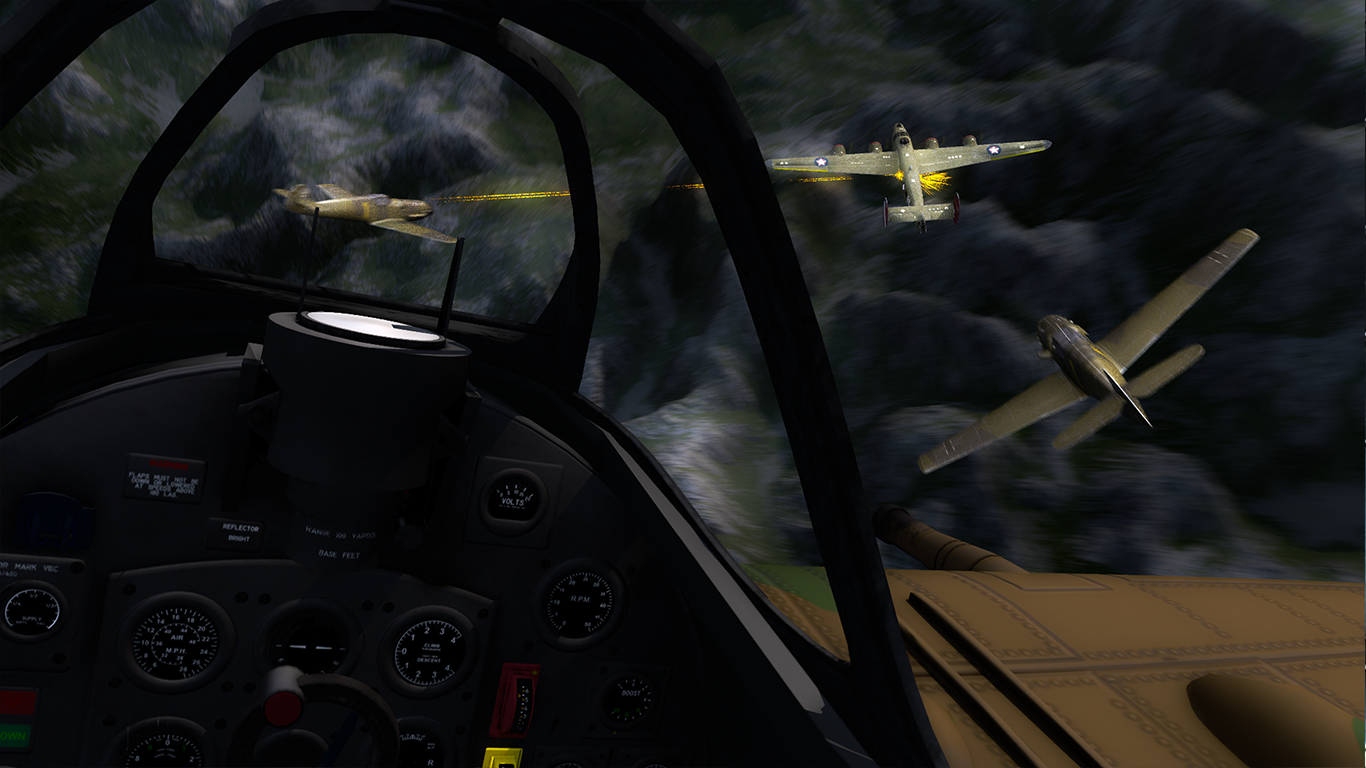 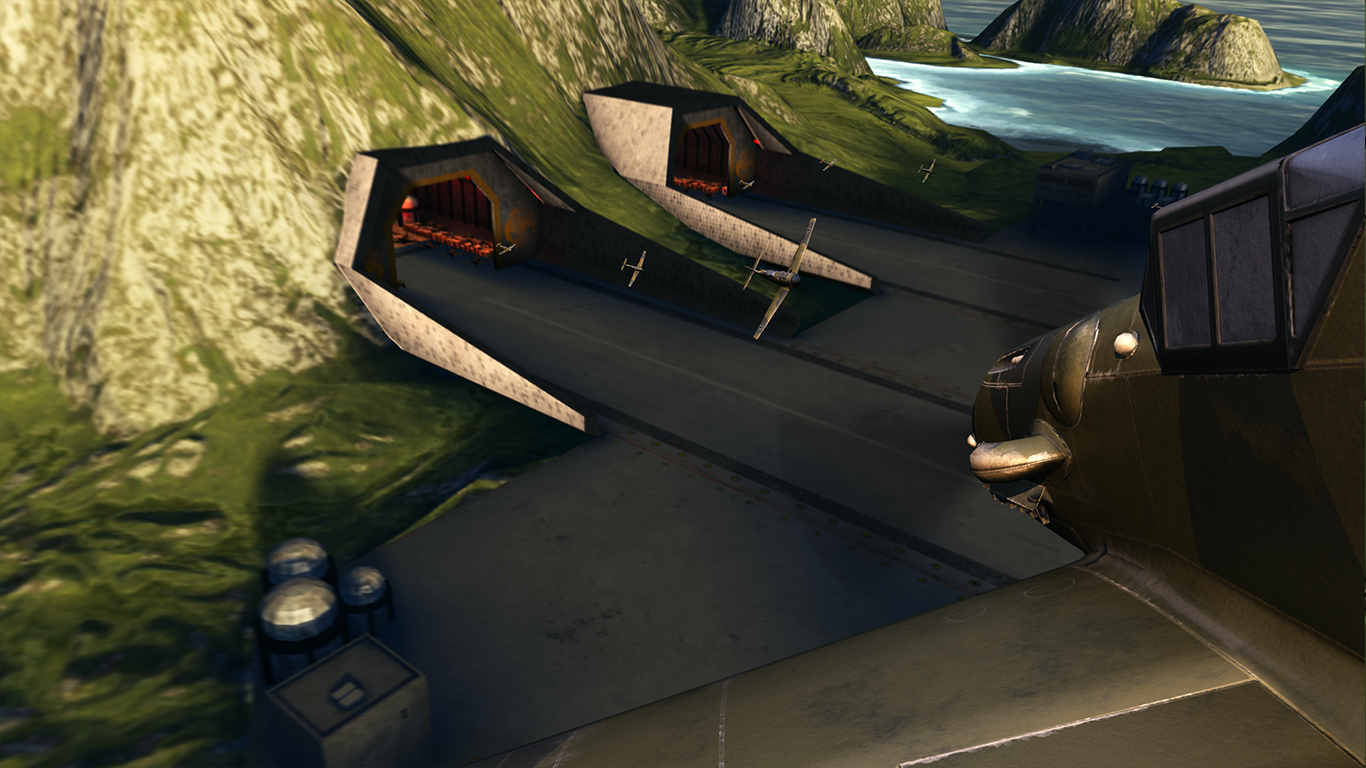 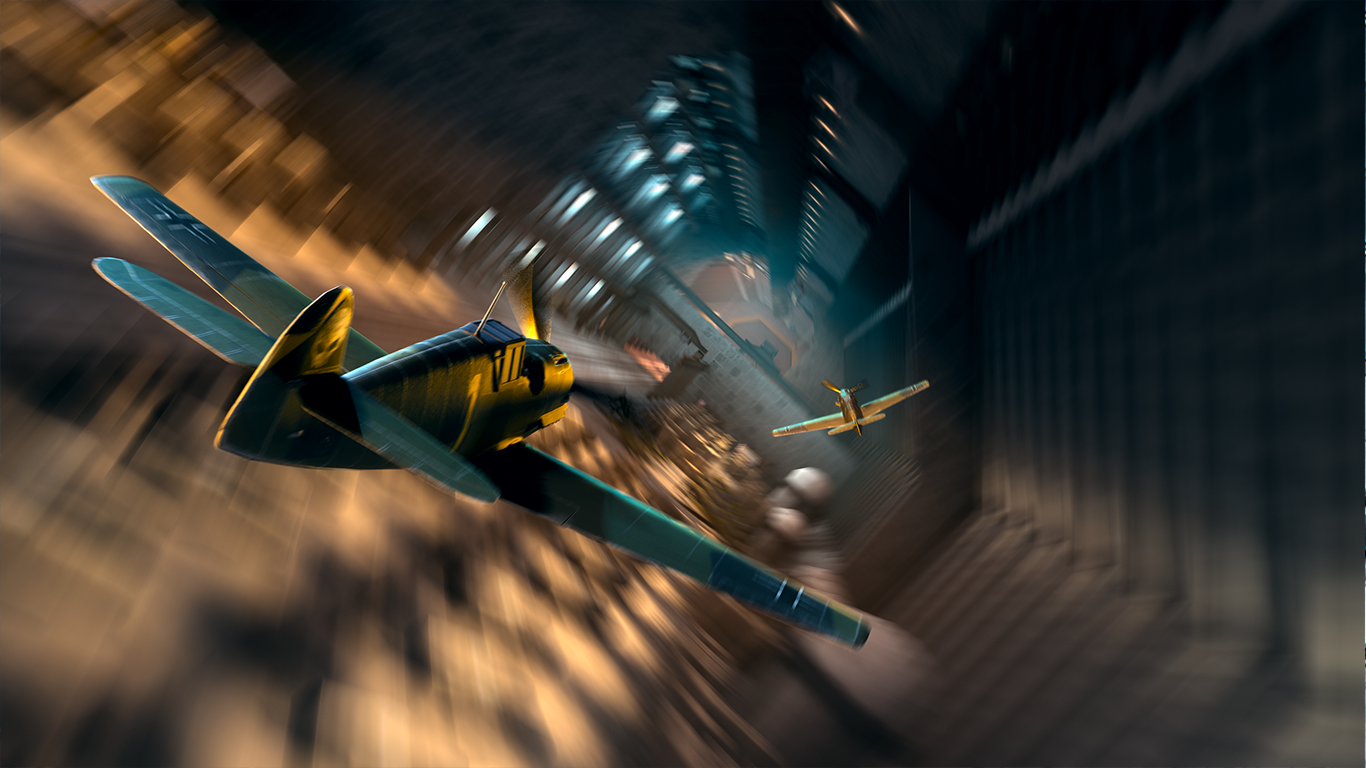 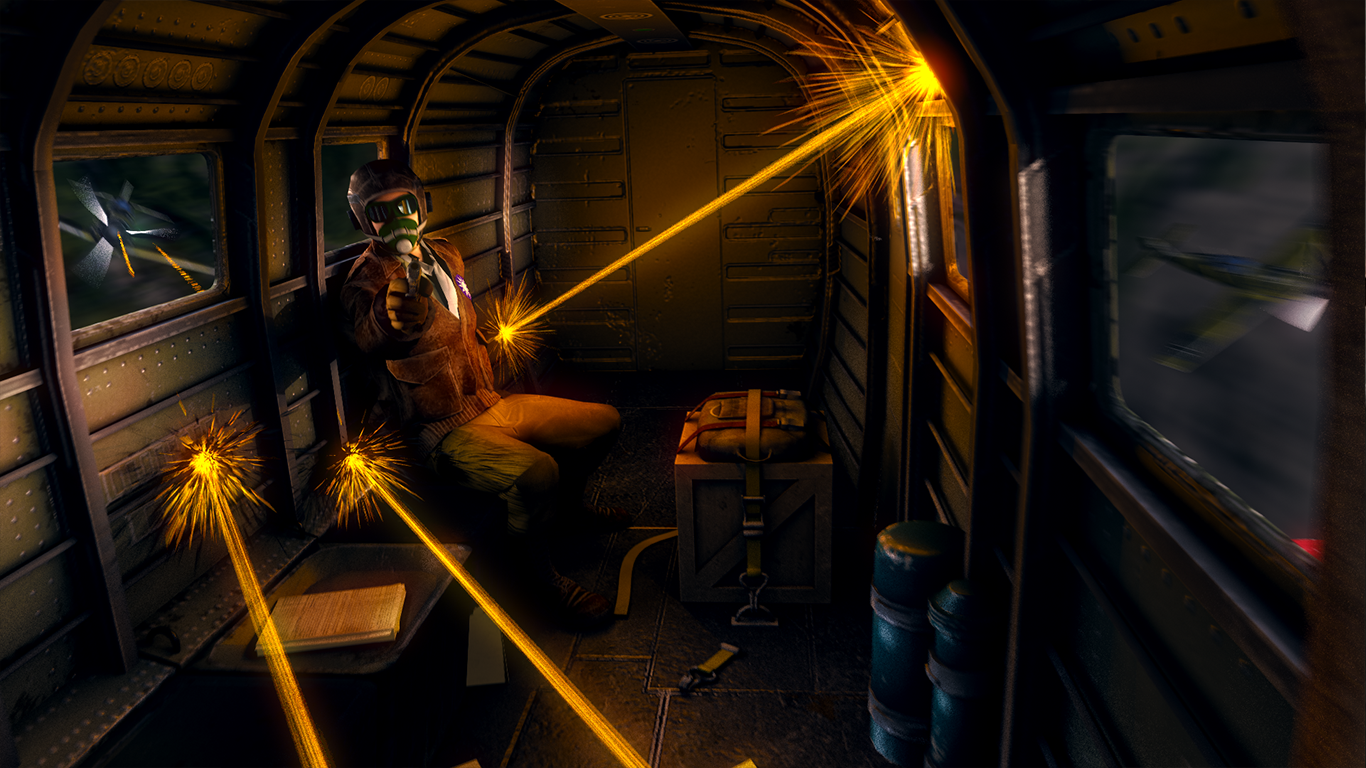